The Plains of Abraham

The 90s were alive at Festival d’été de Québec over the weekend and it was a beautiful sight to behold.

Between Rage Against The Machine’s long-awaited reunion on Saturday evening and both Garbage and Alanis Morissette kicking off the weekend at Quebec City’s Plains of Abraham, the historic battlefield where Britain defeated France in 1759 was transformed into a nostalgia soaked weekend that transported the +70,000 people in attendance on each night to a time when bootcut jeans were cool and MuchMusic reigned supreme.

Friday night, while Sum 41 were giving punk fans a blast of 2000s pop punk fury down the street at the Loto–Québec stage, another generation and their next of kin were already packed into the Plains to catch a glimpse of alt-rock legends Garbage. 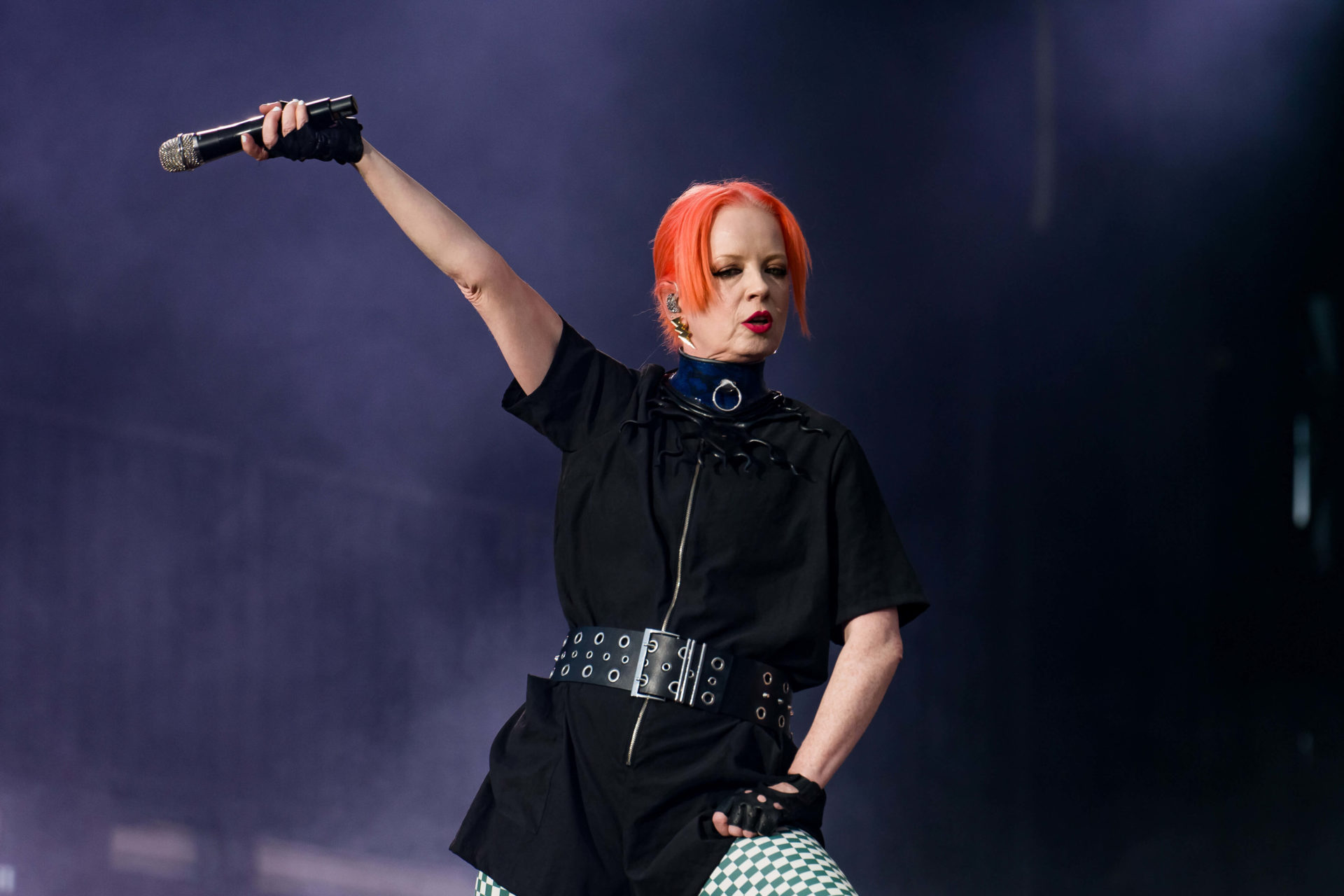 Not ones to rest on their back catalogue, the mighty Shirley Manson and co. mixed in tracks from their 2021 album No Gods No Masters with some of their more iconic hits including “Stupid Girl,” “I’m Only Happy When It Rains,” and their groundbreaking LGBTQ anthem, “Queer,” all of which earned them cult-like status when they took over the airwaves in the mid-90s. As the sun set, Garbage left fans with a cover of Fleetwood Mac’s “Dreams,” which felt like a warm hug; a perfect primer for an evening full of powerful female energy.

When Morissette took the stage she was all smiles, radiating an energy that combined equal parts soccer mom and her youthful self that everyone grew up with and fell so hard for with each memorable single that made up her 1995 breakout album, Jagged Little Pill. Starting het set off on a familiar note with “All I Really Want,” the first track from JLP, the stage was set for a night of familiar hits and unhinged sing-along moments. 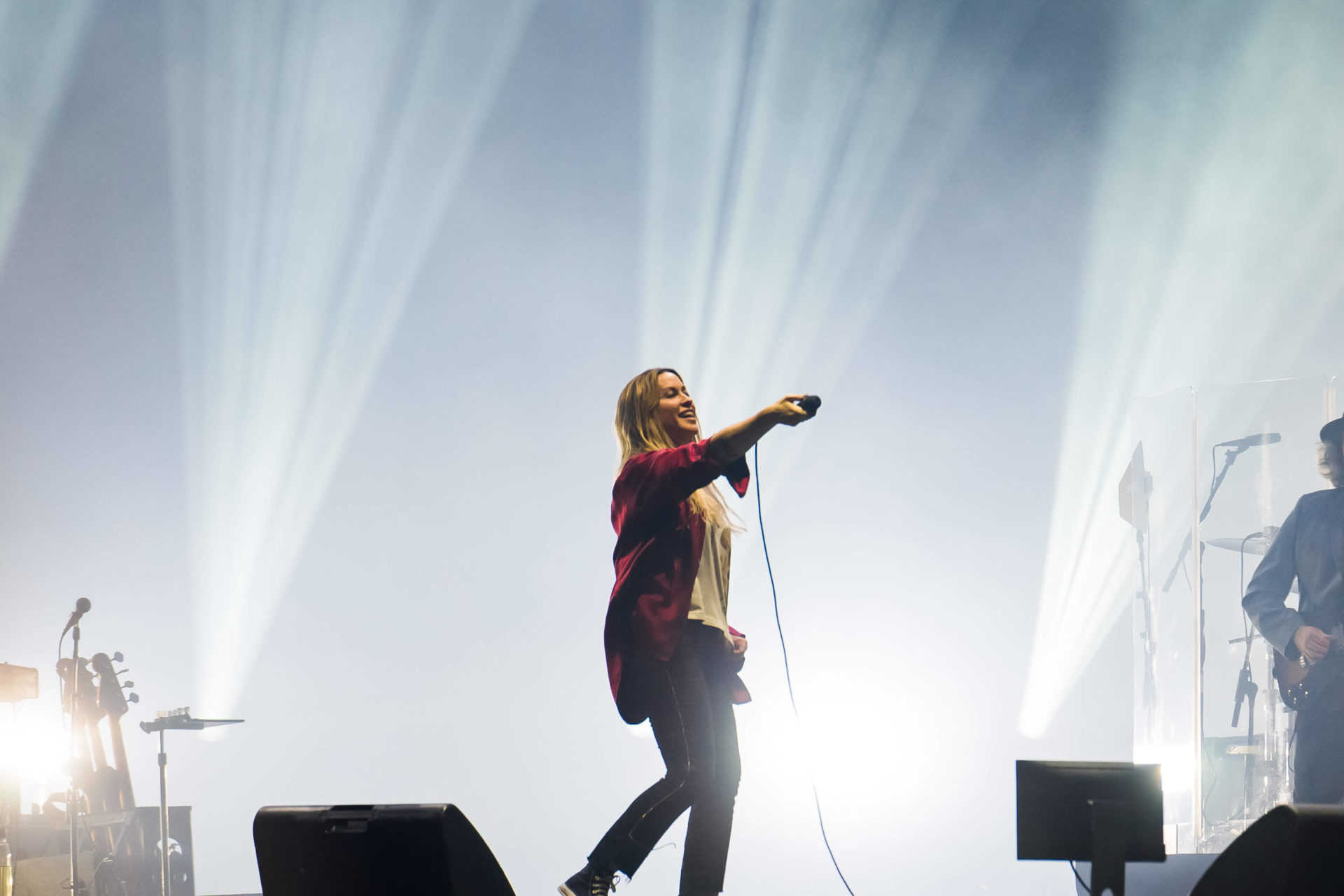 While Morissette’s latest album might be a meditation-based album that lays the chill on extra thick, she proved she’s not ready to abandon her youthful spirit and as she guided her fans down memory lane with tracks “Hand In My Pocket,” “Ironic, and “Head Over Feet.” After ending her set with the omniscient “You Oughta Know,” she graciously came back out to perform a three-song encore, leaving everyone with all the feels in her appropriately titled power ballad closer, “Thank You.”

Saturday evening was bound to boil over with a much different energy when Alexisonfire and Rage Against The Machine — the two loudest bands on the festival’s stacked 10-day lineup — took the stage. 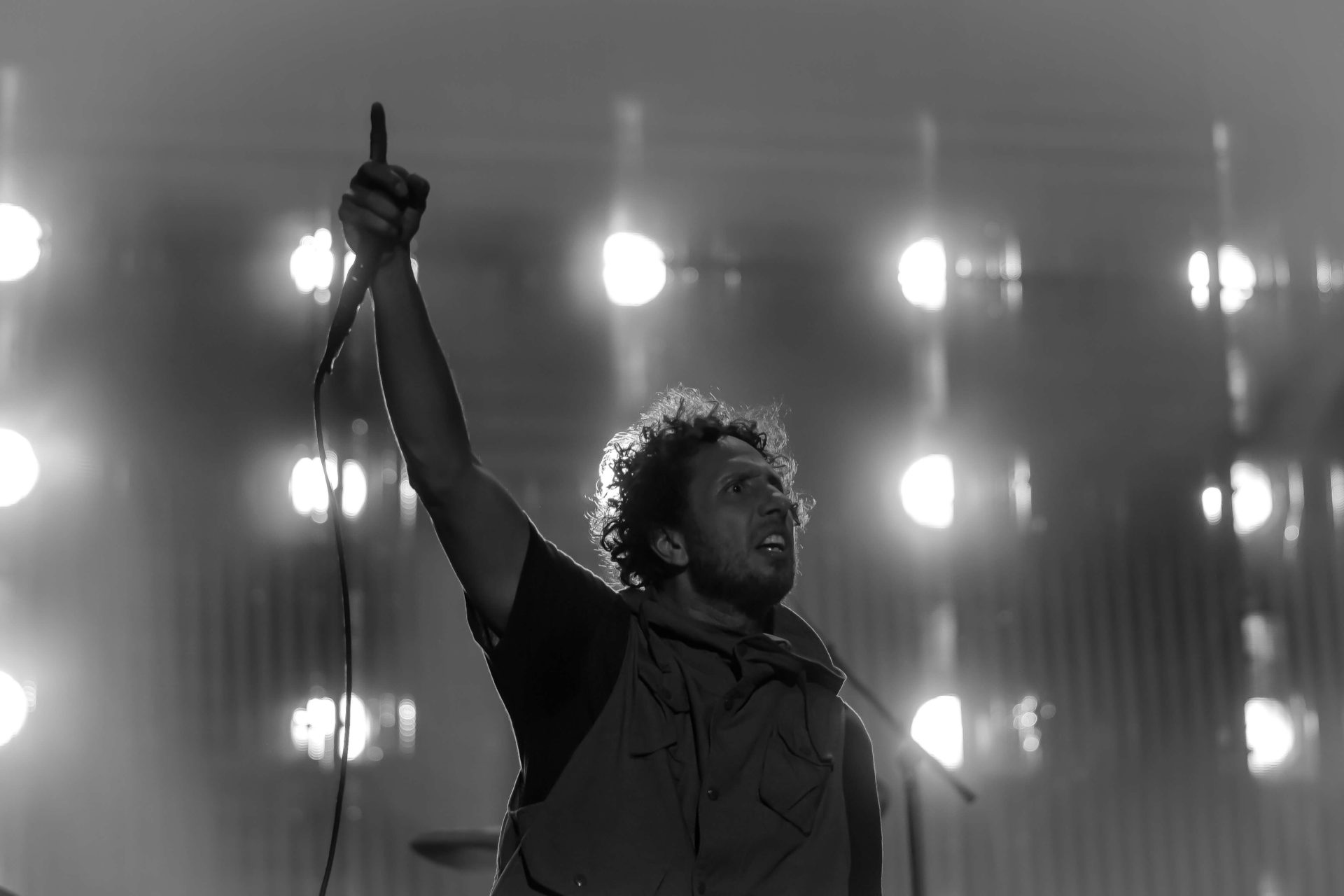 A long awaited reunion and a genuinely moving live music experience, political hardcore titans Rage Against The Machine shook things up in all the right ways. The LA band, often miscategorized as rap-rock, has kept their message of public discourse consistent throughout their existence. That message of punching up and fighting back against the systems in place designed to keep the marginalized oppressed is even more necessary today as it was when they first appeared in 1992.

Although seated due to an ankle injury that he suffered on July 11 at a performance in Chicago, frontman Zack de la Rocha commanded the audience with just as much purpose and power as he would have if he was able to move around. 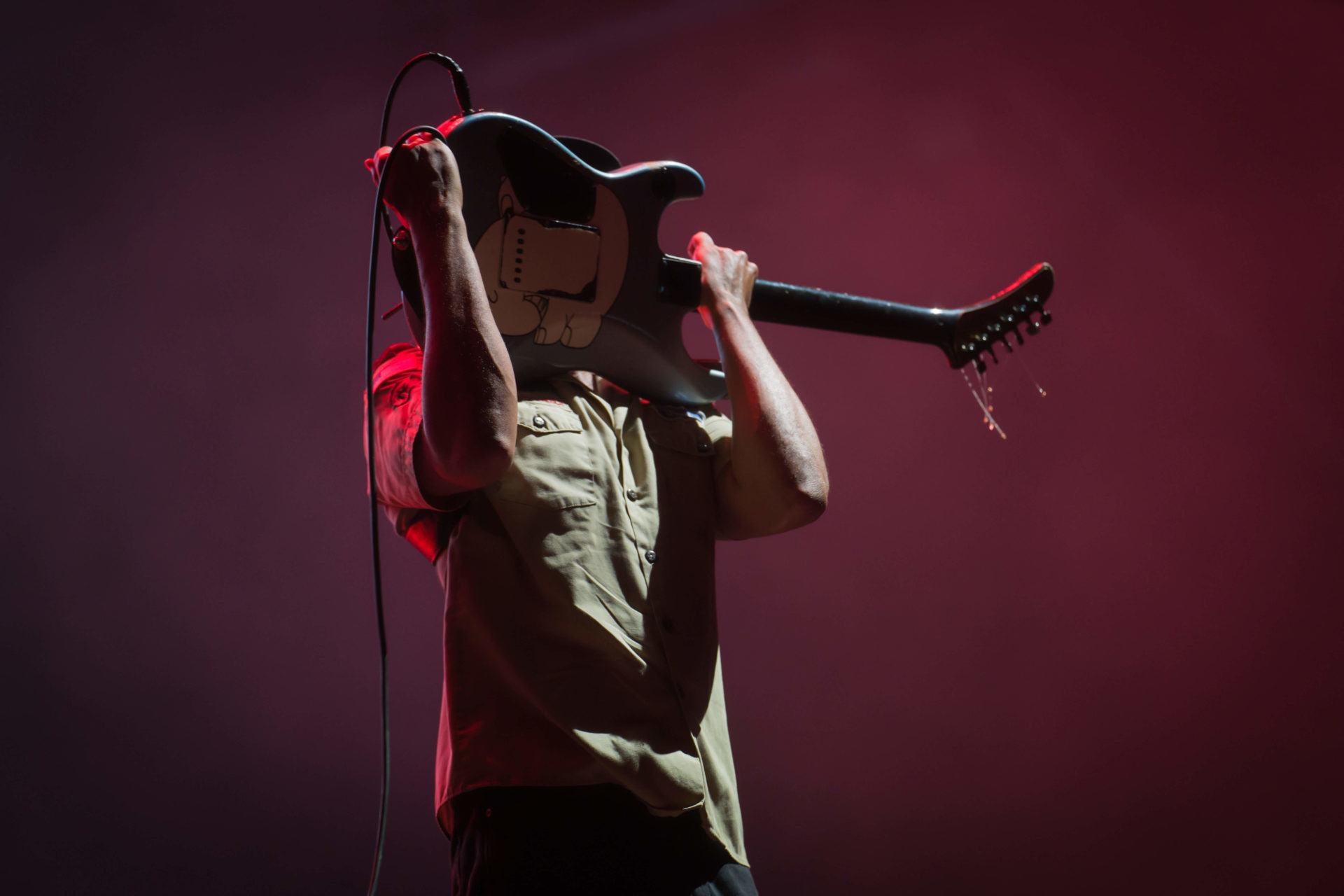 Opening with a public service announcement in “Bombtrack” and blasting through all their classics like “Testify,” “Bulls On Parade,” and “Guerilla Radio,” Rage proved their songs are just as face-melting today thanks to bassist Tom Commerford and certified guitar god Tom Morello who effortlessly pulled out some truly stunning moves throughout the evening, including playing the guitar with his face (his face!), using his patch cord like an instrument and running it through a wah pedal, and finally throwing his guitar 10-feet in the air behind him only to have his guitar tech catch it like it was no big deal.

RATM are not the kind of band to mince words when it comes to their messaging, touching on important political issues including the recent overturning of Roe V. Wade, and a cause that hits especially home in Canada, calling out the devastating truths about missing and murdered Indigenous women.

A long-awaited reunion, but well worth the wait, the programming at Festival d’été de Québec once again proved to be monumental. Here are some shots from a few other performances that completely rattled us to our core while we were on the ground during the final weekend of the festival in beautiful Quebec City. 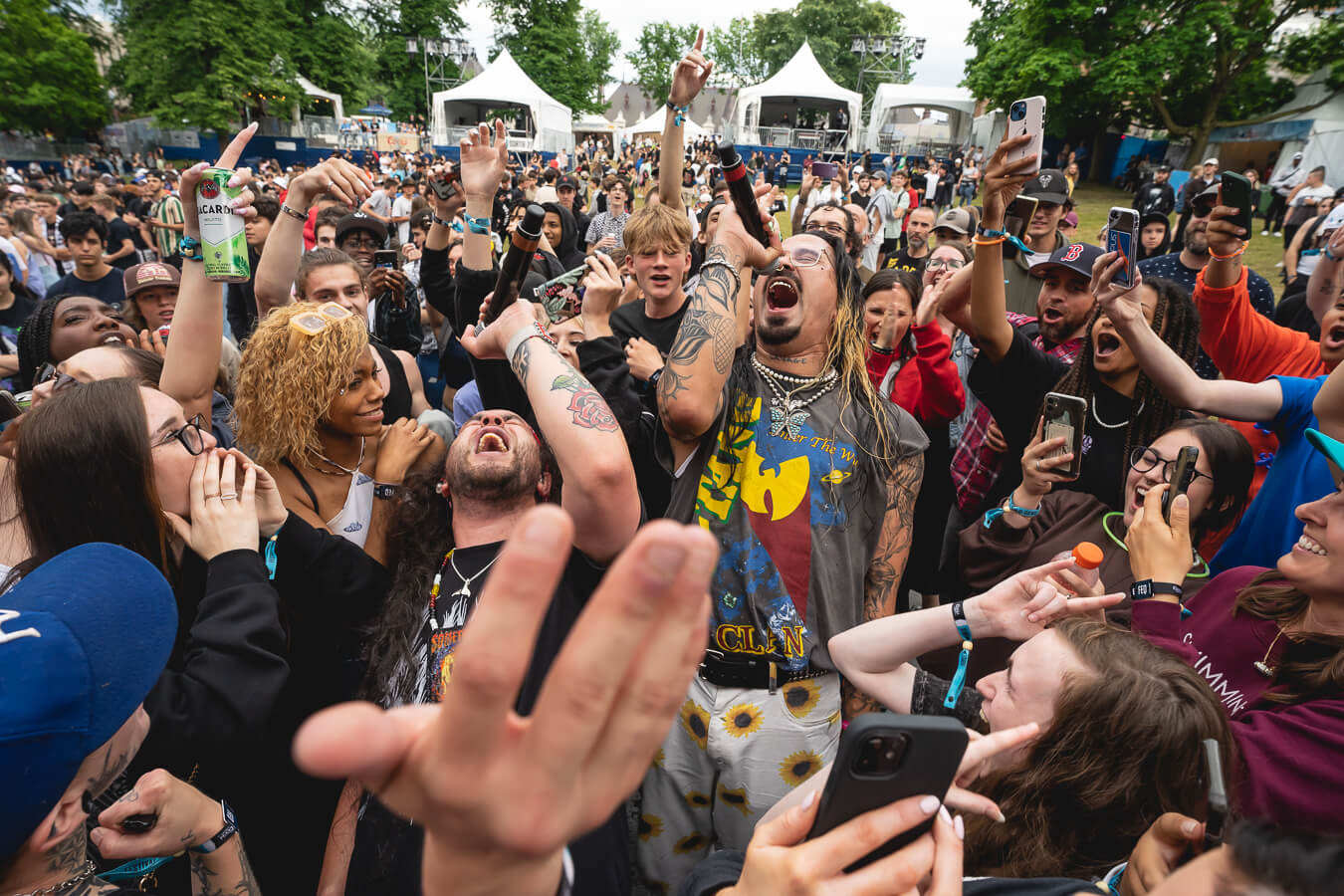 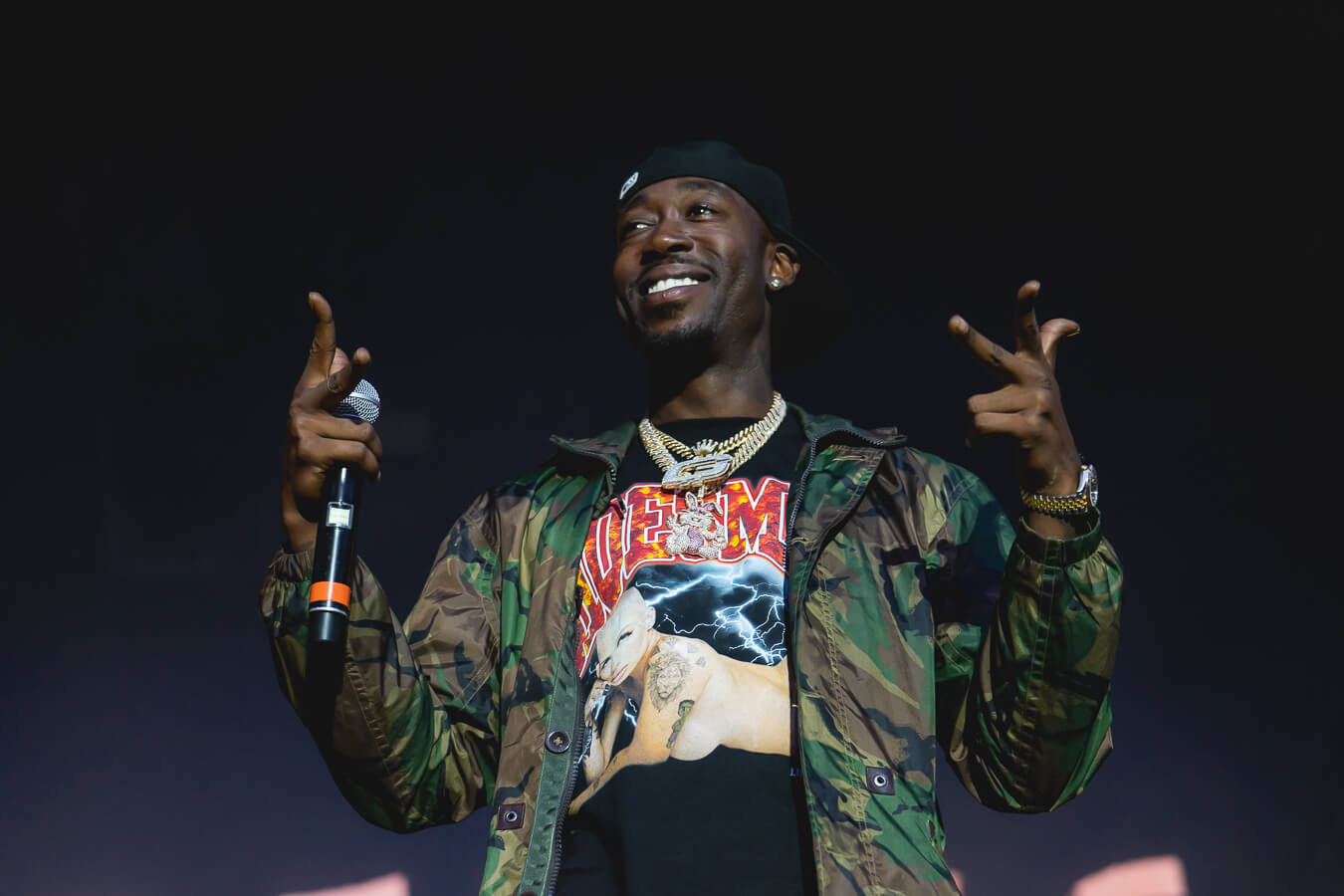 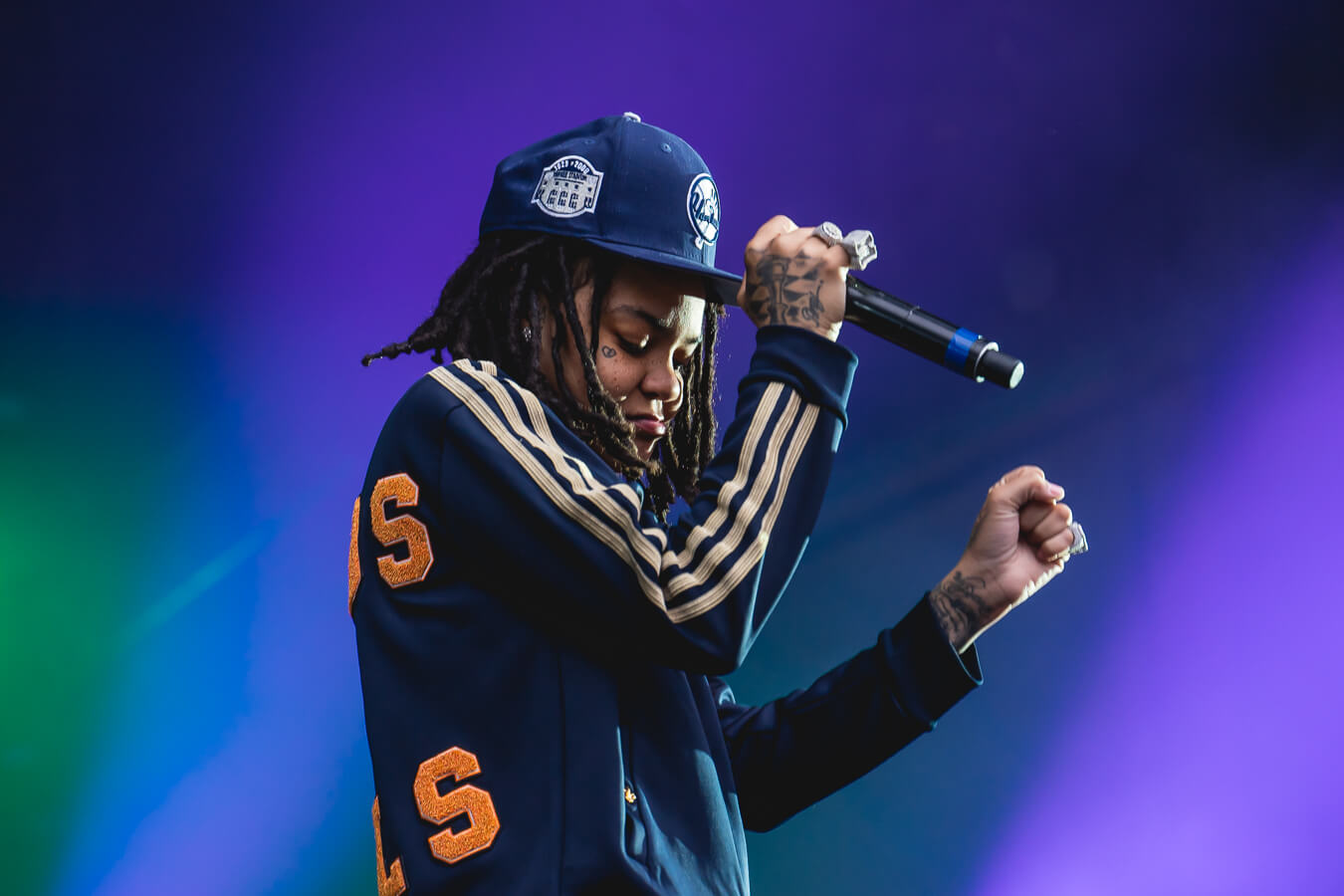