Filmmaker friends unpack more than 20 years of friendship with the enigmatic rapper.

Due to his constant presence in the headlines, almost everyone has strong polarizing opinions about the enigmatic and outspoken figure that is Kanye West. Having formed a close friendship with the rapper as he documented his life for the better part of the last 24 years, filmmaker and music video director Clarence “Coodie” Simmons knows much more about the full picture than what the average person can glean from West’s weekly clickbait headlines.

Alongside his longtime creative partner Chike Ozah, their latest film, Jeen-Yuhs: A Kanye Trilogy, compiles more than four hours of behind-the-scenes archival footage of the humble beginnings of an artist famously known to be anything but. The series is inspired by the ground-breaking documentary Hoop Dreams, which follows the lives of aspiring high school basketball players on their quest to make it to the big leagues. Coodie abandoned his career as a fledgling comedian when he met a 21-year-old West. Already sensing that his unshakeable confidence would take him far, Coodie fully committed to a Hoop Dreams-style project of his own – after all, something told him that his would have a happier ending.

“When I first met him, he would come into a barbershop with these beats,” Coodie says. “He would rap in front of anybody and everybody like he was rapping at a stadium, so I saw that competence and that drive early on. I knew he was going to win Grammys.”

Although the film’s title bears the name of the hip-hop wunderkind, due to its overarching message, Coodie & Chike are adamant that it’s not a Kanye West documentary – in fact, to the creators, it’s not even a music documentary. Instead, as Coodie intersperses aspects of his own journey to finding his calling as a filmmaker with West’s burgeoning career in the lead-up to his legendary debut, 2004’s The College Dropout, his narration implores viewers to find the “genius” within themselves and take steps towards what they were born to do. It just might take activating a kind of Kanye-level self-assuredness.

“There’s something about this juxtaposition of achieving a goal, because they both embarked on the same journey, but their goals were slightly different,” Ozah says. “It was important to show that two different people can achieve success in different ways, and what success means to them.”

This inspirational approach has followed the two directors throughout their entire careers, often building things out from a desired message first before applying it to a well-known story in the public eye. Coodie & Chike previously worked on 2012’s Benji for ESPN, as well as 2019’s A Kid from Coney Island, which followed basketball stars Ben Wilson and Stephon Marbury, respectively – but ended up telling stories about issues like gun violence in Chicago and mental health. Alongside many of West’s classic videos, they also directed Erykah Badu’s “Window Seat” music video with a focus on Black liberation. The video stirred up a sea of controversy in 2010, depicting Badu getting assassinated after stripping naked in a public place – complete with authentic confused reactions from passersby.

“You don’t have to be a music head to appreciate this film, just like you don’t have to be an athlete for the sports stories we’ve told,” Ozah says. “We’re trying to find that deeper level of engagement, what we try to give the people that can evoke some change and help with certain circumstances in life.”

Still, for any hip-hop fan, Jeen-Yuhs is full of both humanizing scenes bringing a pop culture titan back down to earth, and must-see moments that fill in the gaps of West’s story, offering a new perspective on the beginnings of the massive cultural shift that his unique sound facilitated. 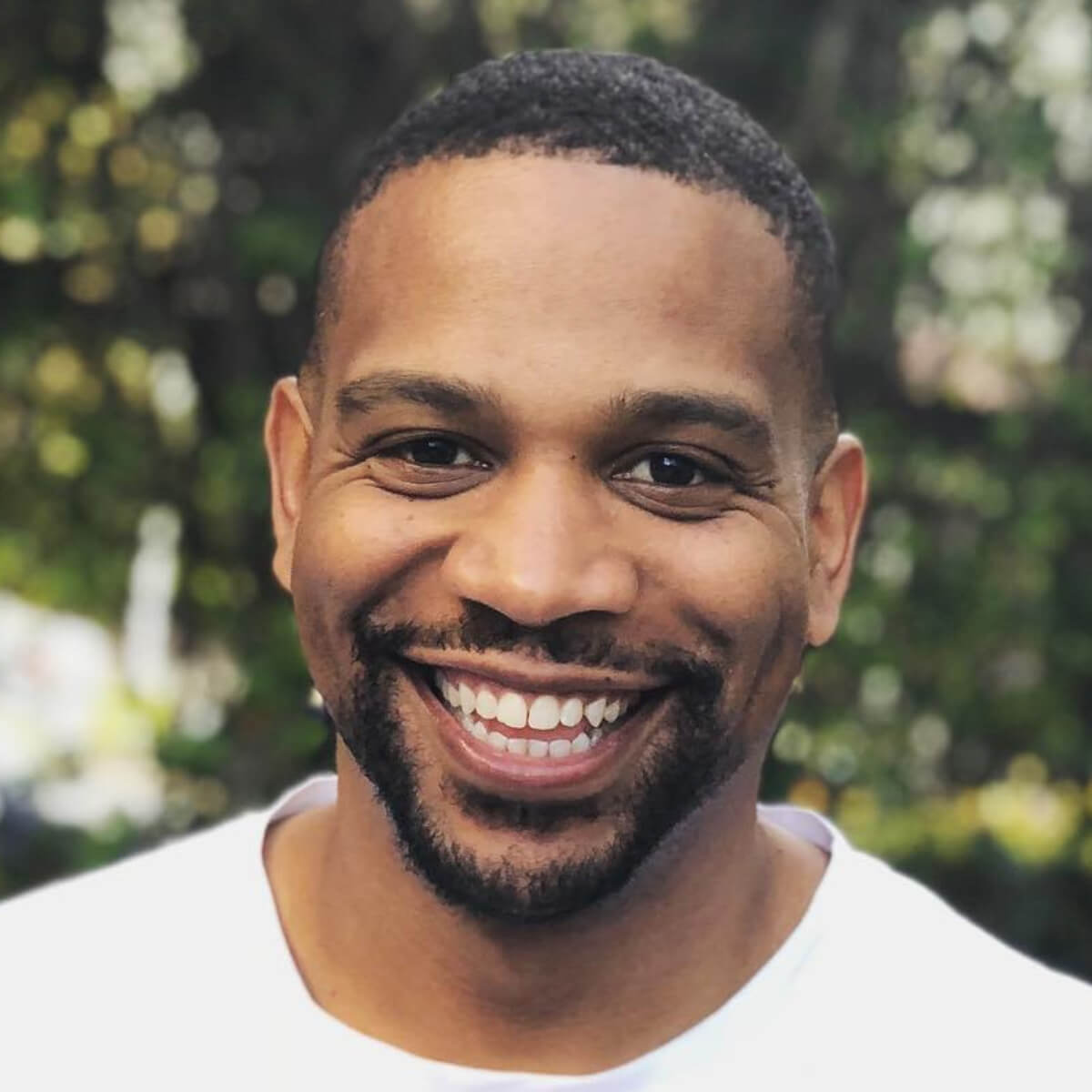 Whether it’s West hard at work making beats amid a tangled mess of cords in a small apartment, freestyling about becoming the next Jay-Z before he even met his mentor, hearing some classic verses with slightly different lines, or even a couple impromptu looks inside his refrigerator, seeing the Kanye we know with just the slightest touch of the awkward, nerdy energy that music labels were hesitant to commit to in a time when the hard-hitting sound of DMX dominated the airwaves is a breath of fresh air. This was a version of West where success wasn’t guaranteed, but he tackles the adversity with reckless abandon – we see him getting rejected, bouncing around between different labels because the gap between “street rap” and “conscious rap” was still a chasm that he would eventually bridge.

“I just couldn’t believe that nobody else could see the talent and the messaging in his music,” Coodie says. “But you’ve got to realize that, at the time, street and flashy was the thing for hip-hop. Kanye was totally different.”

In a key moment, West invites Texas rap icon Scarface to the studio, hoping for him to spit a verse that would give the then-unreleased “Jesus Walks” a more aggressive edge that labels were searching for. Instead, Scarface is enamoured with the novel sound of the bright, piano-backed “Family Business” and its wholesome lyrics about unconditional love after West accidentally plays him the wrong song. In a hip-hop landscape full of exaggerated characters, West was one of the first who dared to be himself.

For anyone slightly familiar with West’s story, the heartwarming footage of him and his beloved mother Donda – who tragically died in 2007, sending West spiralling closer to the eccentric figure he is today – have to be the documentary’s highlight. It’s clear to see how much of West’s personality stems directly from her endless encouragement, as she pitches him lyrics, tells stories about West’s Kindergarten days and reminds him to stay humble with a proverb: “A giant looks in the mirror and sees nothing.” According to the directors, Donda’s spirit and her timeless advice seemed to be assisting them as they put the film together.

“Her spirit’s always been with this movie, from on Earth and in Heaven,” Coodie says. “When we ran back into the footage of her giving that advice, that was a week before Kanye went to the Oval Office. I sent it to him with the subject ‘Your mother told me to send this to you.’ I didn’t remember seeing that footage at all, and it just so happened that when I put the tape in, she said ‘Kanye, I have something important to tell you.’ I was like ‘Wait a minute. Did she say it then, or is she saying it right now? Because it made sense in the here and now.”

The magic of Jeen-Yuhs is its intimate look at one of today’s most famous forces in music, proving that West can’t simply be summed up by his 22 Grammy Award wins or his controversy-stirring antics. At his core, like many of us, Kanye West was once just a guy with big dreams.

Sinzere Steps Into Her Power on “Tricky”

Review: Amyl and The Sniffers Bring Comfort To The Masses

The Australian punk band didn’t fail to impress a sold out crowd at their stop in Vancouver.