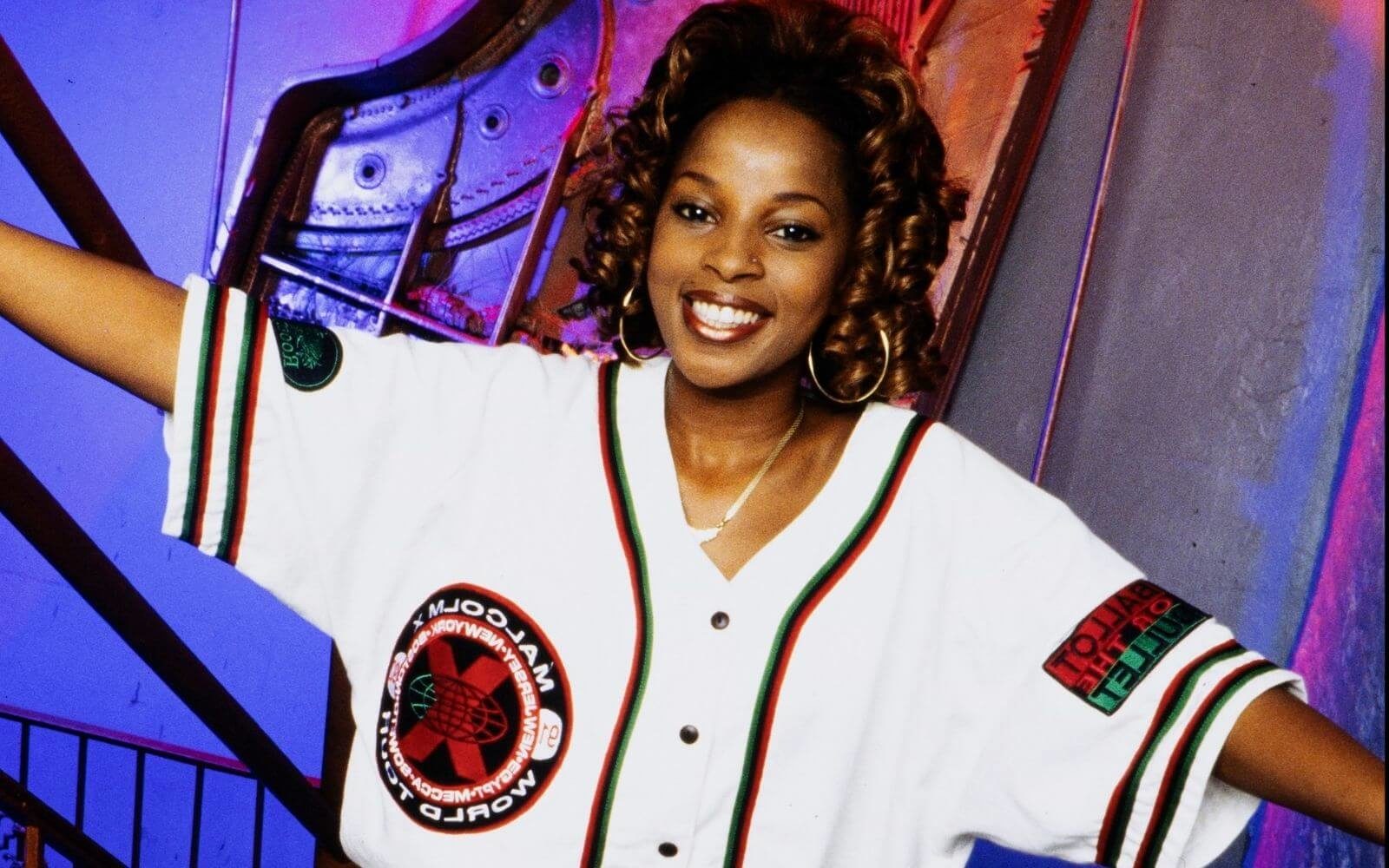 Mary J. Blige’s My Life Leaves The Drama In The Past

Documentary gets lost in a mantra instead of the stories that shaped the resilient artist’s impressive career.

In 2001, Mary J. Blige released her fifth album, No More Drama. It was named after a new mantra for a resilient artist who had been thriving as an enduring pioneer for the better part of the 90s. Blige’s constant victories through the first decade of her career helped build her legacy and mystique while galvanizing her relationship with her faithful fanbase. With her new production company, Blue Butterfly, and Amazon Studios, Blige delivers a new documentary around the 25th anniversary of her sophomore effort, My Life, which follows her ‘no more drama’ motto more than telling the stories that built the mythology around the album.

Directed by Academy Award-winner Vanessa Roth, Mary J. Blige’s My Life is an intimate portrait of a young woman breaking through with all odds against her to become one of the most influential stars in music. One of the best moments of the film is when Blige gives commentary to a cringeworthy archive interview. There’s a pride in herself—who she was and who she’s become—that comes off as she speaks to the young, cagey version of herself. She references the self-love and self-nurturing that has allowed her to remain the relevant performer she is, foraying into acting and endorsements to keep her brand and, presumably, her bank account bubbling. That triumph is the running theme of the documentary and Blige deserves to bask in every minute of exaltation from her peers, fans, family, and friends.

However, the vast majority of the film is spent telling the story before and after My Life instead of giving the audience the opportunity to relive the era in which the album was created. Most of the performances featured are from Blige’s 2019 tour in lieu of music videos and appearances from 1994/95 — likely a budgetary decision. Also, Sean Combs—known as Diddy now, Puffy then—who has executive producer credit on the doc as well as the classic album that spawned it, rightfully appears throughout the film and at one point shares how his breakup with Blige’s longtime stylist, Misa Hylton, parallelled the last days of Blige’s tumultuous relationship with K-Ci Hailey—best known from Jodeci and its offshoot, K-Ci & JoJo.

What goes completely unmentioned is where their relationship went after this project was released, as Combs had begun shifting his focus to his new label, Bad Boy Entertainment, and its acts—including Faith Evans, who’s all over My Life with writing credits and backing vocals, and The Notorious B.I.G., who repurposed an unused verse he recorded for My Life to create the beef-inciting b-side, “Who Shot Ya.” Another separation that is downplayed is that this was also Blige’s last album under Andre Harrell’s Uptown Records. These conversations might have been tough to have but with Blige sitting in a good place with both Combs and Harrell, before he passed in 2020, there’s a beautiful story arc that remains hidden.

Understandably, not every single detail can fit into an 82-minute documentary but perhaps a series—or less awkward meet-and-greet footage—should’ve been considered because the breadth, legacy, and impact of My Life are barely revealed.