Tuning into the sexiest half of Outkast's classic double album.

Having spent more than a decade establishing themselves as hip-hop legends, Outkast signalled the beginning of an amicable separation of sorts with their classic double album, Speakerboxx/The Love Below.

Released in 2003 following the success of Stankonia (2000), Big Boi and Andre 3000 dropped a pair of impressive solo debuts in one single package, accepting that their legacies would always be intertwined while forging their own individual paths. Ironically, but clearly intentionally, Andre’s side of the project — The Love Below — is more about coming together than it is about separating. Along with showcasing his songwriting, production, originality, and versatility as a multi-talented musician, The Love Below is layered with ideas on how to navigate different aspects of relationships, making it the ideal Valentine’s Day record. It also helps that “Happy Valentine’s Day” is the name of the second full track sequenced on the album.

The Love Below is an ambitious record touching on a wide-range of subjects that all tie back to love and how much it means to humanity. With that in mind, here are 10 things we learned from Andre 3000’s guidebook to love.

Lovers in a Dangerous Time 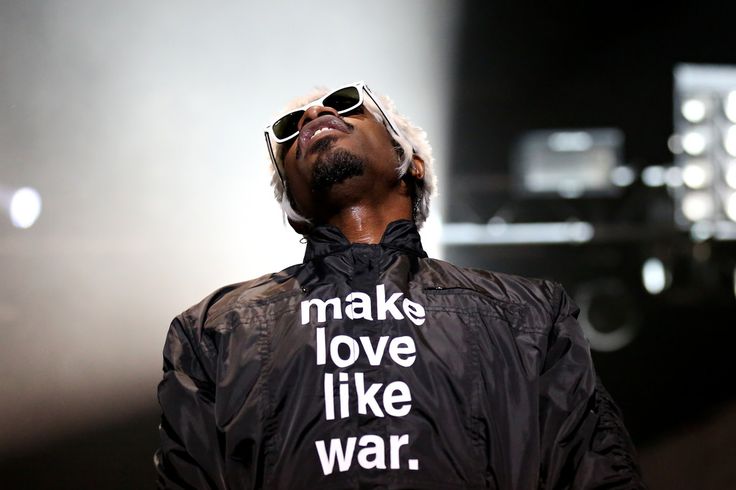 Love makes everything better. Andre 3000 puts a realist spin on the idea of love, sex, and relationships. Essentially, The Love Below is about respect for love, its power, and its importance, in all its different forms. “Love In War” and “She’s Alive” speak to the nurturing and caring sides of love and how fundamental they are to who we are and who we become, especially during tough times (like now). The message is take love seriously, don’t shy away from it, and don’t ignore it because as difficult as it might seem, life is much harder without it.

There’s nothing to be embarrassed about in the search for love. Pride and society’s ideals dictate enough about our lives. We should be free to choose who and how we love without worrying about outside opinions. The internal dialogue between Andre 3000’s Ice Cold character and the woman he just spent the night with on the “Where Are My Panties” interlude show the pair going through a rollercoaster of emotions instead of being happy they’ve found each other. The incredible funk ballad “Prototype” follows and washes any hints of shame away.

Don’t Be Afraid to Catch Feels 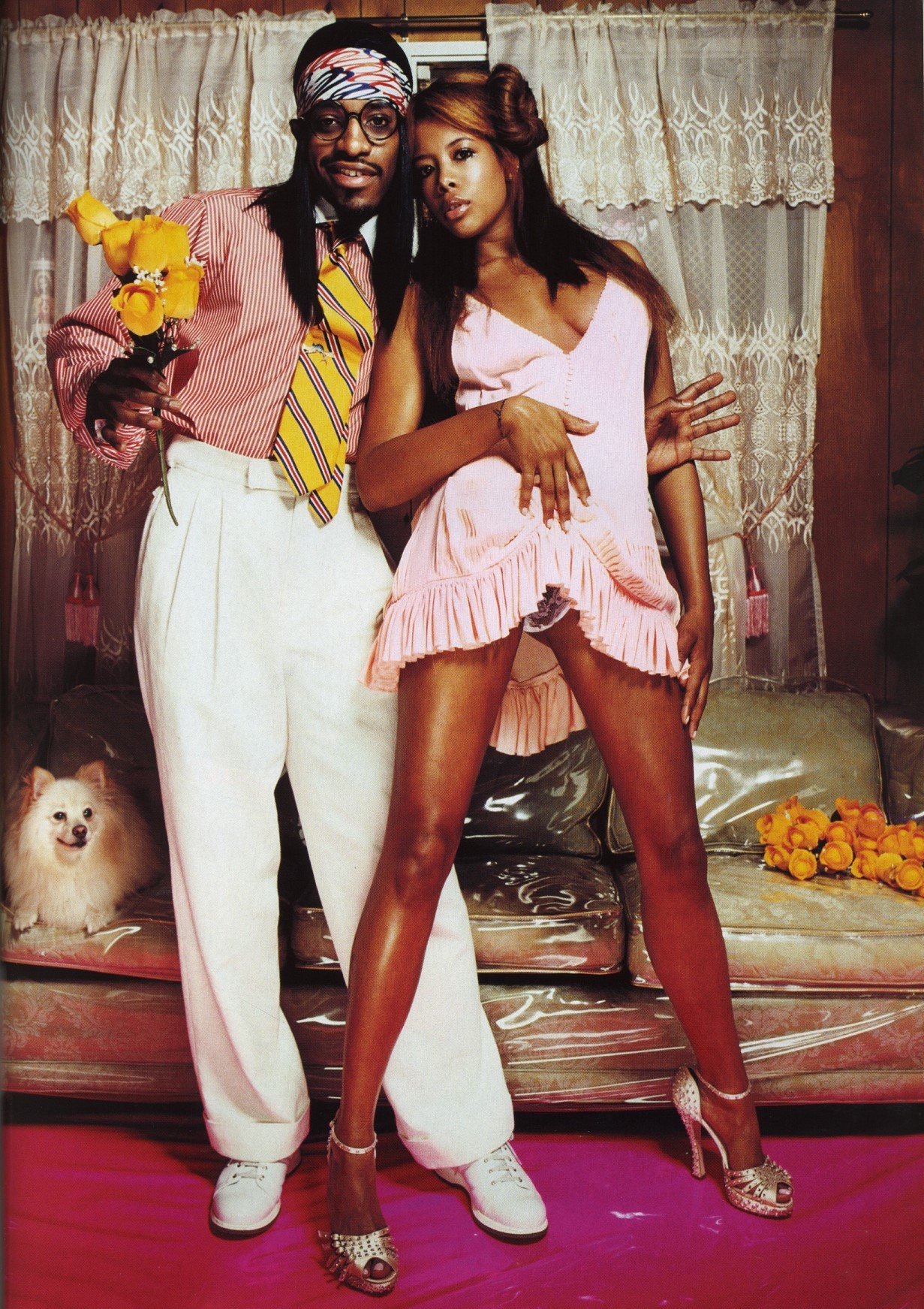 Shame and fear are love’s biggest barriers. You can’t let fear get in the way of what you want. On “Dracula’s Wedding,” Andre tragically sings to his guest Kelis, “I wait my whole life to bite the right one / Then you come along and that freaks me out,” while Rosario Dawson asks, “What are you afraid of?” to set up the conflict on “She Lives In My Lap.”

This is where things get confusing. The aforementioned fear and shame thrive on things like competition, the race against time, and the pain of rejection to make things difficult. But Andre understands that loving relationships do have their downsides, like anything really. While still raving about love throughout, Andre warns that you need to find it “before it’s too late” on “Love Hater.” There’s a duality to love that should be expected.

“Roses” is a bit contradictory on an album that constantly suggests you ”go for it!” on every song, but it makes sense. You can find things you don’t like about anyone if you look close enough. Keep that in mind in your search for love, and especially if you think you’ve found the “perfect” someone. Don’t let that be a deterrent but you might have to cut them some slack and take the good with the bad.

Andre and Big Boi originally said that “nothing is forever” on the Aquemini title track, when they were probably as tight as they’ve ever been. On “Hey Ya!” Andre asks “what makes love the exception?” The idea here is to live in the moment and enjoy what you have now. Sure, go ahead and make plans but keep the future in your own hands (or in your hand like he says on “Vibrate”).

Be ready to embrace and find the beauty in change. Yes, it might bring people together or push them apart but that doesn’t take away from what they had and it also shouldn’t be a reason to dread the future. Andre tells a winding love story on “A Day In The Life Of Benjamin Andre (Incomplete)” that doesn’t have a happy ending, or a sad one either. The idea is, it just goes on and on even though the couple, or former couple, have separated and grown apart as their wants and needs changed.

André 3000 teamed up with Tretorn in 2017 for the “I Andre Benjamin Will Not Draw in Class” capsule collection.

Andre’s The Love Below is a shining example of the heights that can be reached when someone has confidence, opens their heart, and is ready to take risks. Of course, mistakes might be made—like how the album is simply too damn long—or there can be a misstep here and there—the unimpressive film and supporting soundtrack, Idlewild, that was built off this record—but sending out a sincere message of who you are and what you’re will give you the best chance to attract what you’re looking for. Or, in the case of Outkast, it might get you a diamond-certified album and a Grammy for Album of the Year.