Everybody’s stressed, it seems. “I’m on fire, but I’m trying not to show it,” Florence Welch, of Florence + The Machine, sings on “Free,” referencing the never-ending battle with anxiety as the world continuously grows more tumultuous. The UK band’s fifth album, Dance Fever, is determined to provide a escape from everyday life. Four years after the band’s fourth album High As Hope, their latest venture is a more richly detailed and engaging experience, and also a little more fun.

Dance Fever is intended to be a catharsis of sorts, a release of pent up energy that many have kept inside for the last few years. Even the standout song “Choreomania” is a reference to a Renaissance phenomenon, involving groups of people who danced until they collapsed from exhaustion. It’s an intriguing concept that Welch is aiming for, but her third album, How Big, How Blue, How Beautiful captured the frenzied desire for self-improvement so perfectly, it’s a hard hill to top. Joining the album’s production is Jack Antonoff, who continues to be a hot commodity for the pop femmes of today. Welch’s voice melds seamlessly with the music, with Antonoff’s production giving it a lighter and more accessible feel. But for an album titled “Dance Fever”, many of the songs are still surprisingly laid back. This isn’t really a bad thing, but may be a surprise for those expecting a burning dancehall of a record.

Dance Fever has so many of the elements that have always put Welch in a class of her own. Her voice sounds just as incredible as its always been, a powerhouse warble that soars through every song. The songs are written in her signature witchy tone, referencing repeated themes of darkness, sorrow, religion, and love. It’s quite a bit of familiarity after five albums, but if you’re craving Welch’s signature sound, Dance Fever delivers. 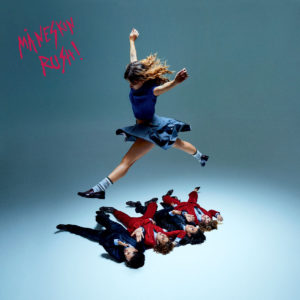 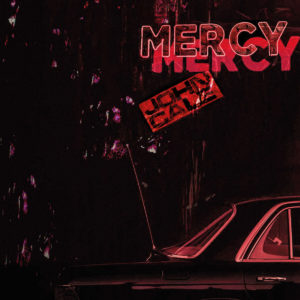 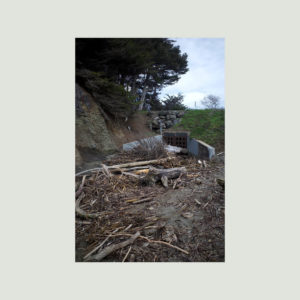