The Weirdest Things We Saw At Shambhala 2022

The term “weird” has evolved to take on a new meaning over the last decade. What was once an offensive term to kick people down for their quirks has been redefined as a call-to-action to let loose and be comfortable while stepping outside societal norms. Shambhala Music Festival, the BC-based electronic music hippie rave, has built a reputation on giving people a platform to embrace their inner weirdo without judgement. In fact, in most cases, the “weirder” you are at Shambhala, the better.

Shambhala Music Festival has been a safe space for people to stretch their own identities for more than 20 years, and this year’s fest was no different. The grounds were littered with attendees in outfits that ranged from normal streetwear to traditional rave-gear, to full-flex character cosplay.

Beyond costumes, attendees are encouraged to step out of their comfort zone in any way they feel will expand their sense of self. This year saw Shamby vets and virgins alike go out of their way to get weird in an effort to bring joy to festival attendees. Here are 7 of the weirdest Shambhala moments that caught our attention in 2022. 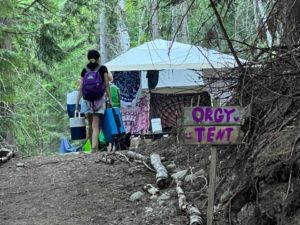 Sex and body positivity are big parts of Shambhala Music Festival. Festivalgoers are free to roam completely naked if they wish and it’s expected that nobody is a creep about it. Messages promoting consent are showcased all over the festival. 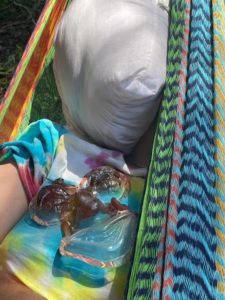 When a member of Camp Stranger Danger left their tub of gummy worms out in the sun, they melted into a single, sugary goo-patty. Instead of eating it, or tossing it out, a member of camp pressed it into a face-like mould that looked nothing short of a freaky Joker-esque monstrosity. Hamilton became a mascot around camp, lasting the entirety of the festival, though he did take some damage.

By the end of the weekend, Hamilton was covered in dirt, twigs and his nose started distorting. At one point, he began to look like a gelatinous butt-plug with lips. As tasty as he might have been earlier in the fest, by the end he was just gross and dirty, but nonetheless will be a positive memory around camp for years to come. 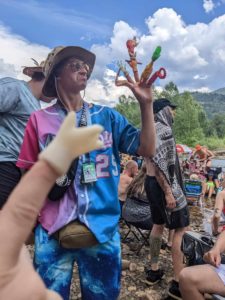 Tiny toy hands have become a staple in music festival culture. One eccentric Shambhala attendee collected a plethora of tiny hands of various shapes, sizes and species throughout the festival. He managed to not only top each of his fingers with a tiny hand, but his tiny hands had their own tiny hands and other accessories.

What we found most impressive was the utility some of these tiny-hand towers had. “The Handyman” was able to clap the tiny hand on his middle finger with an even tinier hand that topped an octopus tentacle on his pinky. Another tiny hand on a different finger held a little metal straw, which he put up to people’s noses to offer them “air bumps.”

When asked how he was doing throughout the fest, his answer was always simple. “I’m feeling handy.”

Blowup Dolls on the Dance Floor 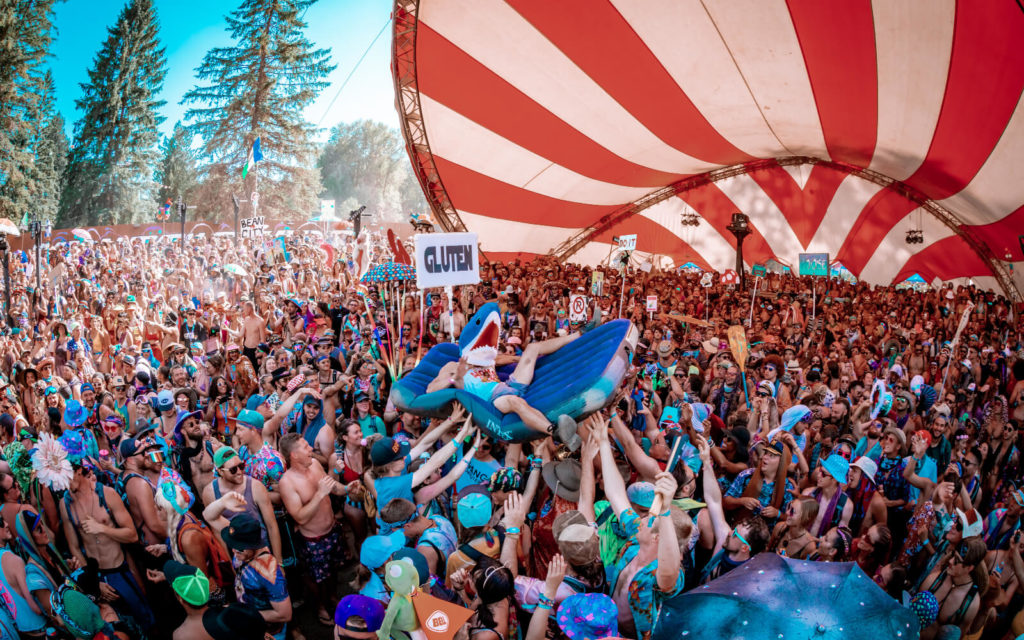 At Shambhala, anything can be your dance partner. Several folks around the festival grounds made sure they never roamed solo, carrying fully blown sex-dolls around the dance-floor. Dance styles ranged from romantic slow dancing to moshpit-esque raging. Some festivalgoers even went as far as to hoist the air-filled dance-partner on their shoulders to give the doll a nice view of the stage. 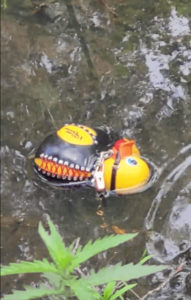 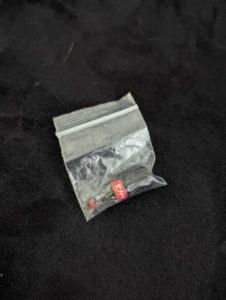 No matter what, drugs will always find their way into music festivals. Shambhala is aware of this and has harm-reduction initiatives in place like ANKORS, who will test your drugs free of charge and no questions asked.

Cocaine is a popular festival drug and many people, when offered, will never turn down a bump. This year, some festivalgoers had fun with this, offering people “baggies with a little coke in it.” Attendees who accepted the offer were surprised to receive a baggie with, indeed, a little coke inside. We’re not talking about white powder though, these baggies contained actual, tiny toy Coca-Cola bottles. Discussions in Shambhala’s Facebook Group prove that this was one of the year’s most popular and well-received pranks.

5:30AM Charcuterie at the Grove 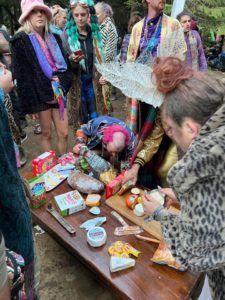 Eating food at one of Shambhala’s stages is pretty common. On more than one occasion we had our share of tacos or poutine in front of the Pagoda, Fractal Forest, or the Village. However, a group of friends took their rave-eats to the next level when they brought an entire Charcuterie, complete with crackers, gourmet cheeses and more to the Grove at 5:30 am on Saturday morning. Although it was during breakfast hours, it’s safe to assume this was most likely a late-night snack. It was quite a sight to behold.

After three years of silence, Shambhala Music Festival proved to be a weird and wild time. It seemed that most attendees were genuinely appreciative to finally be back home and the vibes were immaculate.