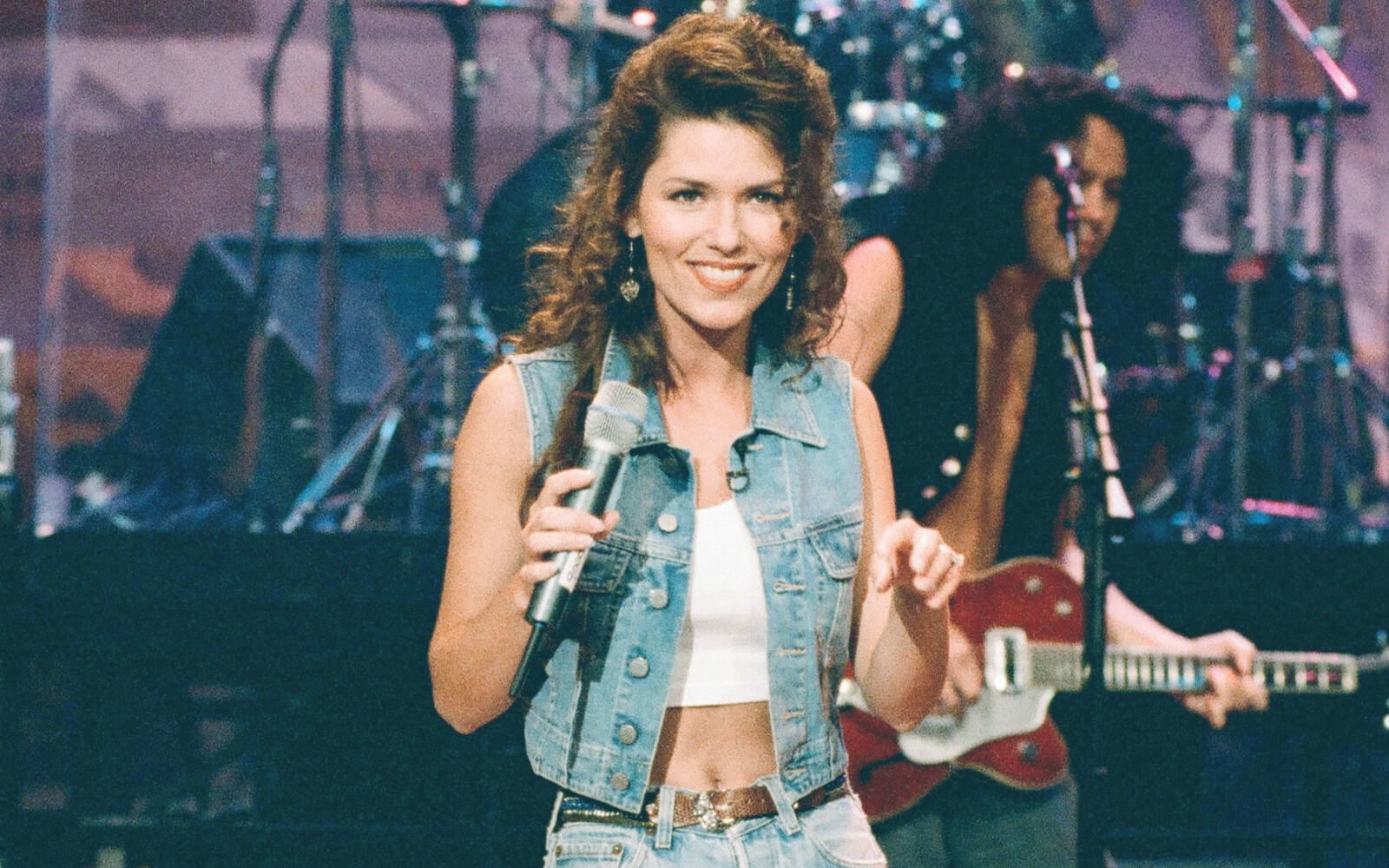 Shania Twain’s Not Just A Girl Charts a Legendary Career

The opening moments of Canadian country legend Shania Twain’s new Netflix documentary find her ruminating on the value of risk-taking, doing things her own way and avoiding the need to depend on anyone else. Along with a variety of guest speakers including Lionel Richie, Avril Lavigne, and longtime mentor Mary Bailey, a pioneer of country in Ontario, Twain walks us through the kind of lasting influence and ground-breaking steps towards female representation that only three consecutive diamond albums can create – and she’s still the only artist in history to achieve that feat.

Directed by Joss Crowley and accompanied by a greatest hits album featuring a new single of the same name, Not Just a Girl chronicles Twain’s life and incredible work ethic, from singing in bars at age eight to help support her large family up to her latest releases after persevering through struggles with Lyme disease and divorce.

Along the way, we see her standing up to those blocking her path to global superstardom with correct instincts every step of the way, breaking rigid genre barriers with her partnership with iconic rock producer and now ex-husband Mutt Lange and making a space for empowered women in country music with her fashion-forward music videos and relatable lyricism. A critical moment in the documentary is the tipping point between country superstardom and her pop crossover in between her first hit album, The Woman in Me, and Come on Over, which remains the best-selling female album of all time. She recalls telling a producer that her success was “Great, but only great for country, not compared to Michael Jackson or the Rolling Stones.” In another moment, she tells the story of only being able to work on follow-up album Up! after her newborn baby had settled down to sleep.

Some of the documentary’s most powerful content examines feminist angles applied to Twain’s music, as she questions whether it was worth it to have to work “three times harder than a man” and deal with sexist interviewers propping her famous ex-partner up as the real voice behind her stardom, as well as her instant connection with the LGBTQ+ community. Twain’s confident persona while coming from a difficult life and an oppressed community is shown to make her a natural fit, while fellow Canadian country star Orville Peck, who belongs to the community and has collaborated with Twain, speaks on her music making him feel “safe” and being surprised that there aren’t more openly gay country stars due to the genre’s natural inclination towards disappointment and heartbreak – which Twain makes even better through her humorous, playful and self-deprecating attitude.

Regardless of which part of her music you connect to – and it may very well be as simple as the catchy choruses that sent an incredible 12 singles off of Come On Over to the radio waves – Twain’s ambition and striving to appeal to every kind of music listener made her one of the most incredible crossover superstars of all time. Not bad for what she describes as the “medium-sized mining town” of Timmins, Ontario.