Radiohead have been such an undeniable force in modern music that it’s difficult to consider The Smile — consisting of Thom Yorke and Johnny Greenwood paired with jazz drummer Tom Skinner — as anything more than an interesting Radiohead side-project. The trio’s performance at Massey Hall in Toronto however was a confident and spectacular declaration of their completely unique and at times unexpected take on jazz and prog drenched post-punk.

Expectations were understandably high for the sold-out show and the audience was keenly attuned to the magic of the evening, aware that they were present for a very special, subdued, and intimate performance by a trio of unbelievably talented music veterans more commonly seen in a stadium setting. Banter from the stage was light with only a few comments made by Yorke between songs, allowing the performance to be the central focus of the night. 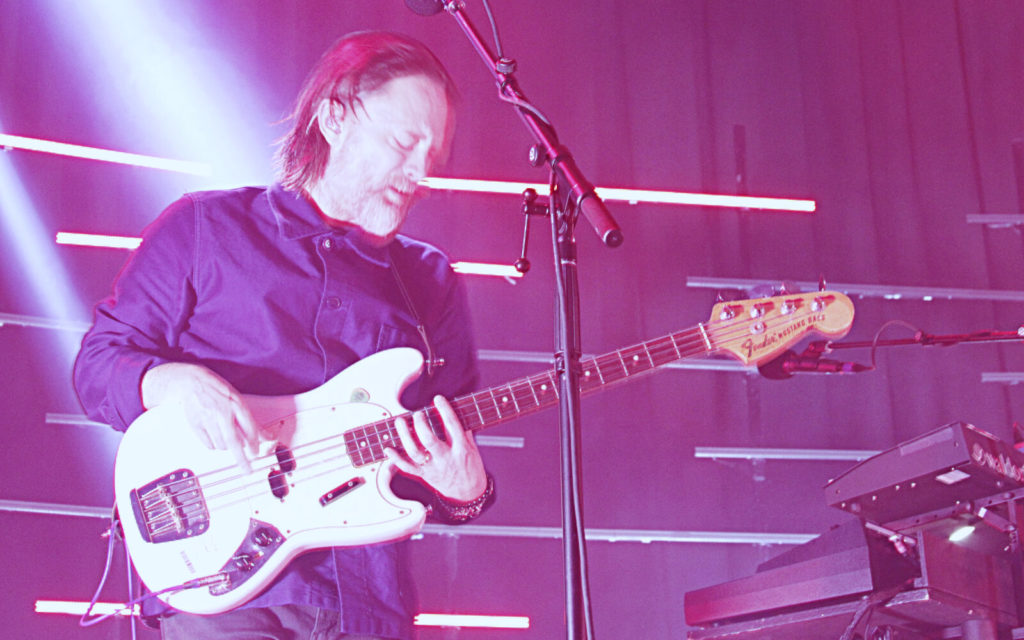 Despite the long shadow cast by the well-known previous efforts of the artists on stage, it was nearly impossible not to be left in total awe at the technical skill on display. With the assistance of some light technical wizardry and a wide range of instruments including guitars, synths, piano, and even a harp, it was occasionally difficult to believe a trio of musicians could produce such a full, dynamic, and at times overwhelming sound.

When the band erupted into their most explosive and raucous moments such as during “You Will Never Work in Television Again,” it was like glimpsing into an alternate reality where Thom Yorke never discovered bands like Autechre and Radiohead kept their focus on making great guitar-based rock songs.

One highlight of the evening was the performance of “The Smoke.” Watching Yorke lay down the song’s complex but effortlessly infectious bass groove while also dancing in his very own unmistakable way is a moment few who were present are likely to forget.

Most people probably consider Yorke to be a haunting and divinatory vocalist but many of the songs in The Smile’s repertoire offer him the room to display his incredible technical skill as a multi-instrumentalist. He was constantly switching instruments between songs and sometimes several times within the course of a single song.

Johnny Greenwood — who somehow appears to not have aged a day since the mid-90s — was no less impressive to witness, offering several incredible moments only he could provide; from playing an electric bass with a bow during the opening of “A Hairdryer” to playing the piano and harp simultaneously during a beautiful rendition of “Speech Bubbles.” 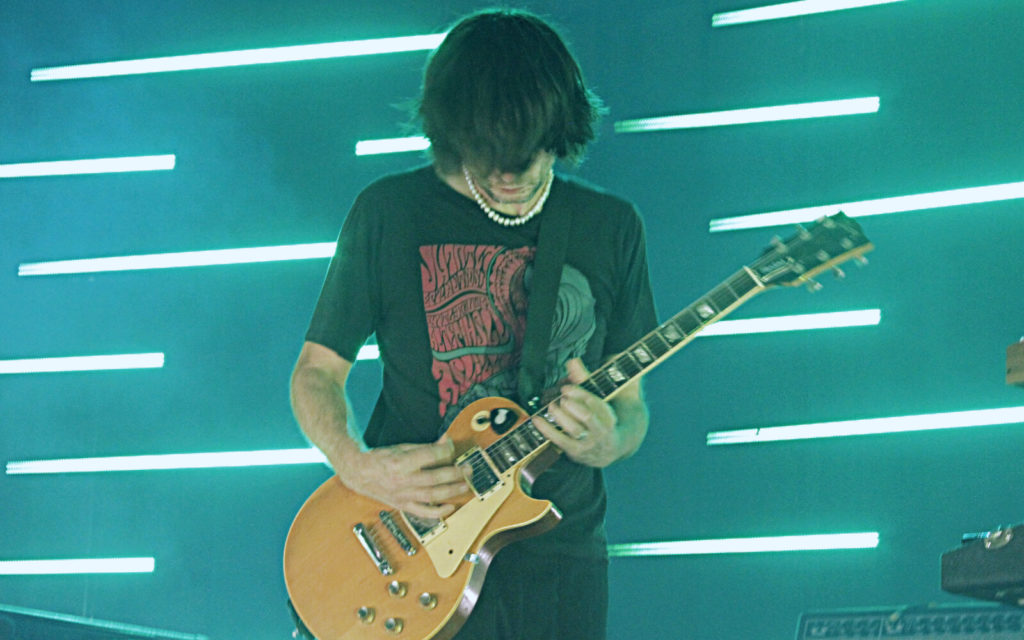 Tom Skinner’s explosive and astonishing jazz drumming style is the essential lynch pin of the group and the most immediately defining characteristic of The Smile’s unique sound. His prowess behind the kit frequently elevates The Smile to a plateau far beyond the designation of a mere “Radiohead Side Project” and into its own essential and energizing beast.

The quieter and more introspective moments of the evening were also highly captivating with a particularly gorgeous performance of the acoustic ballad “Free in The Knowledge,” marking the midpoint of the night. The magic in the air was of course elevated by the incredible light show, strobes, and curtain of LEDs behind the band, which set the atmosphere as perfectly as should be expected for performers of this calibre.

To close the evening, the band were joined by opening act Robert Stillman, another wildly talented multi-instrumentalist. His opening set of experimental synths and saxophone loops set the tone for what was to come. During the final songs of the night his sax playing put an even stronger focus on the unique experimental jazz infused approach The Smile take to writing and performing.

By the end of the encore many in the crowd were left stunned but smiling, thrilled to have been present for The Smile’s dazzling and hypnotic display. 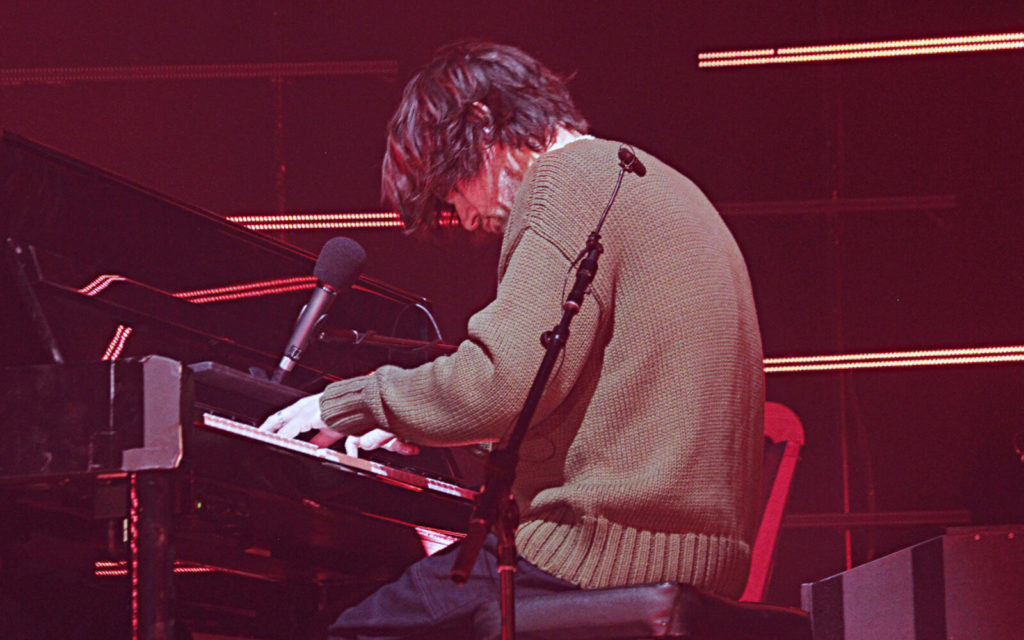