A closer look at the character-defining moments and music of HBO's extreme teen drama.

HBO’s Euphoria follows glittery-eyed teens chasing impulsive indulgence through substances and sex. For those of you who didn’t attend East Highland, the problems these students face are more intense and fast-paced than most can handle by senior year. It encapsulates a time when you’re getting old enough to know better, but still young enough to not care about consequences.

Euphoria is a mature teen drama where characters overcome nightmarish situations while pivoting to the next source of pleasure and purpose. It is unlike the brightly lit halls of Degrassi, where lessons can be learned and whatever problem arises, they know they’ll make it through. Euphoria takes us for the whole ride, both the fun and the uncomfortable. Whether we support their decisions along the way or not, each star sparkles amid the darkness, demonstrating ambition and resilience.

From one explosive situation to the next, Euphoria’s soundtrack is full of bangers. Bracing ourselves for the wild ride that will undoubtedly be Season Two, here are some iconic tracks and moments from Season One that belong to each character’s playlists as we remember the high and low moments to get you back up to speed.

Euphoria’s lead, Rue Bennett (portrayed by Zendaya), is back home after a summer in rehab. While struggling with sobriety she becomes close friends with Jules (Hunter Schafer). At the end of Season One, Donny Hathaway’s “A Song For You” plays out in full during Rue’s flashbacks to her overdose, and family tribulations. After this montage comes “All For Us” produced by Labrinth, with Zendaya’s powerful vocals layered over the dreamlike dance sequence and dramatic finale.

Labrinth’s score exemplifies his R&B and hip hop instincts with careful attention across the expanse of teenage feelings. Labrinth’s sound is bright and hollow – synths and vocals reverberate to be the echo chamber of teenage emotions and self-centred perspectives. His tight-chested sound design underlies constant tensions, but some of Labrinth’s best work is when his voice and songwriting come to the forefront. One such example is “Still Don’t Know My Name,” when Jules and Rue leave the Winter Formal together.

When she returns to her old city for a night of partying with old friends, Jules Vaughn (Hunter Schafer) gets high at the club and runs into trouble. “I’m Not in Love” by Kelsey Lu, a cover of the 10cc’s hit from 1975, earmarks this conflict and heart-racing climax. Lu’s version perfectly fits the emptiness filling every room as Jules bounces between realities. Her current state and memories blur together under the chromatic flashes of club lights.

During a therapy session over the holidays, Jules is asked why she ran away. Lorde’s ballad “Liability” is almost too perfect for the teary-eyed flashback when Jules’ thoughts of Rue reflect in her iris, like an auto-generated photo reel. The strobe of memories is joyful but painful, and Jules doesn’t really want to talk about it… at least not yet. 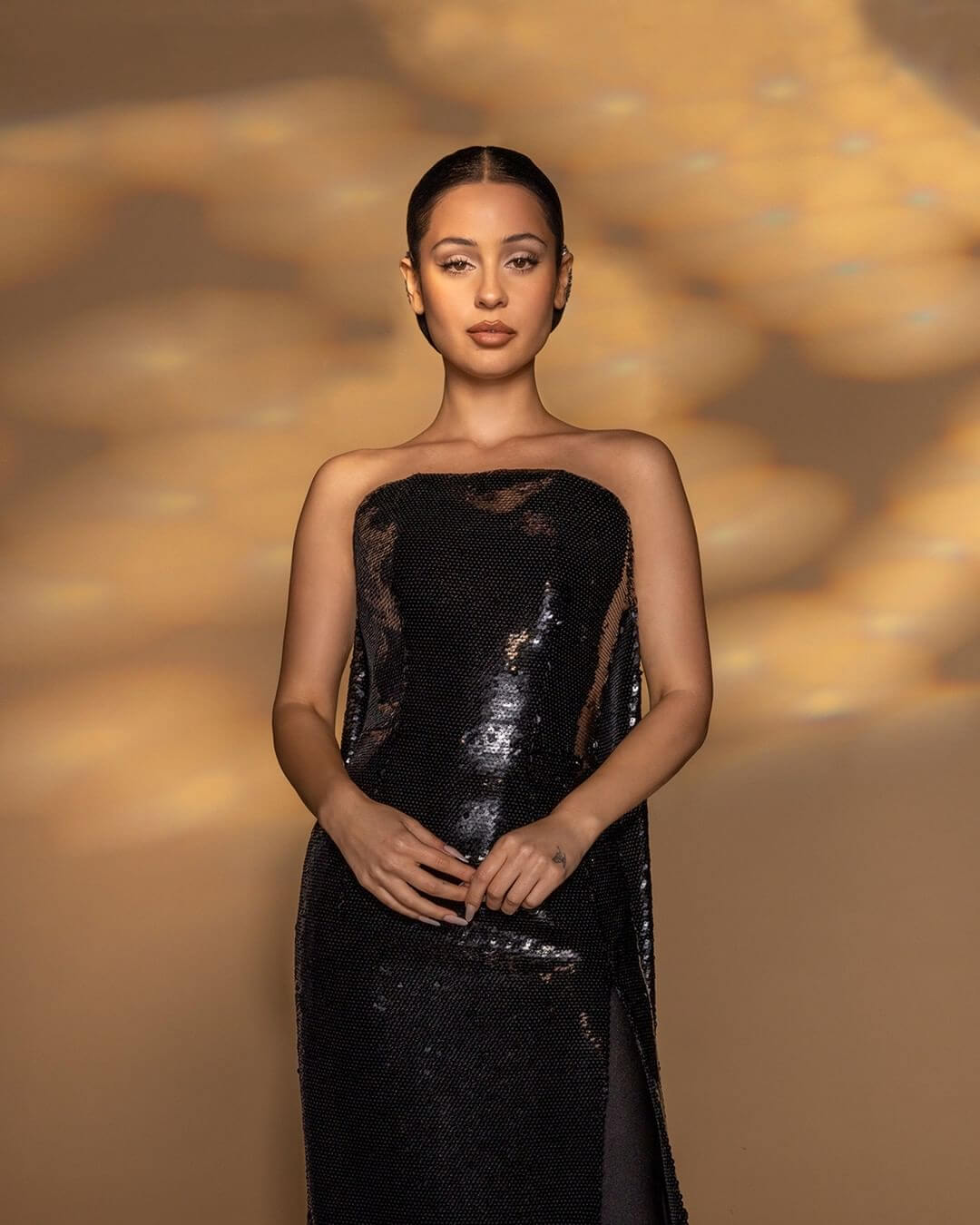 We’re introduced to Maddy Perez (Alexa Demie) during a cheerleading routine set to “Goh” by Skrillex, What So Not and KLP. The high energy EDM vibe is also when we last see Maddy, during a jealous transition at the Winter Formal to the hype dance track “Dangerous (Oliver remix)” by Big Data.

Maddy tries to steer clear of the chaos in her relationship with Nate, a confused jock whose greatest talent is hurting people. While back on his path of destruction, Maddy sits in silence in his car and turns up the stereo playing the song “dead yet” by Gabriel Black and phem. The lyrics tell what’s to come: “you used to be my heaven / and now you’re just hell.”

When we first met Kat Hernandez (Barbie Ferreira), she was a flower ready to bloom by any means necessary. Kat’s head-turning transformation was the sexiest character development of the series. Doja Cat’s track “Juicy” fits the powerful moment that Kat takes back control of her narrative online. “Tempo” by Lizzo featuring Missy Elliott plays while she’s at the peak of her stint with camming, four paypigs in rotation.

Kat starts to use sex as a weapon and defense from embracing her true feelings, and that’s when Kat’s glow up goes to her head and becomes her downfall. Synthpop single “Smalltown Boy” by Bronski Beat plays out as she walks away from one guy that really likes her, into bed with another who barely remembers who she is. 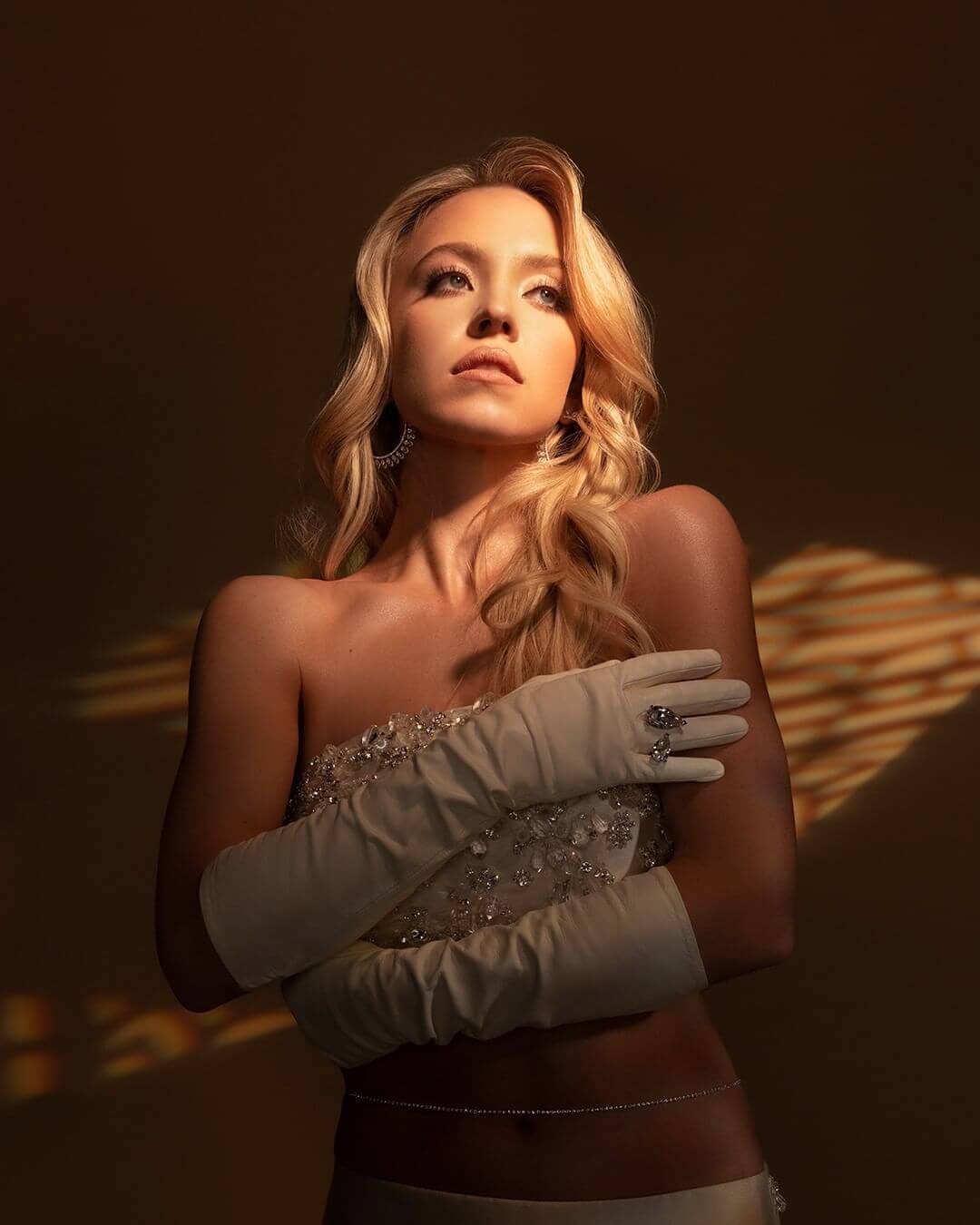 While at the carnival with Maddy, Cassie vows to “pick the hottest, most confident, bad bitch version of ourselves, and be that for the rest of the year.” Thus begins the “Euphoria Fanfare” by Labrinth, an orchestral circus which precedes disaster.

Euphoria’s official soundtrack sold out on vinyl but you can stream it everywhere. Season One has eight episodes plus two specials. Season two premiered Jan. 9 on HBO and you can watch in Canada on crave.ca.